In our group, thin films of mixtures of oppositely charged polyelectrolytes / surfactants and catanionic surfactant systems as well as the effect of electrolytes on foam and wetting films are investigated.

The disjoining pressure isotherms can be measured with the popular porous plate technique [2]. In this case the film holder consists of a porous glass disc which is connected to a glass tube in such away that the surfactant solution is free to move. The film is formed in a small hole of diameter 1 – 2 mm drilled through the disc. The film holder is placed in a chamber where a constant gas pressure can be adjusted. The controlled variation of the applied external pressure allows a wide-range adjustment of the film thickness. The films thickness is measured interferometrically by using white light incident normal to the flat portion of the film. The film is monitored with video microscopy through a quartz window in the top of the cell.

Managing director of the Institute for Condensed Matter Physics 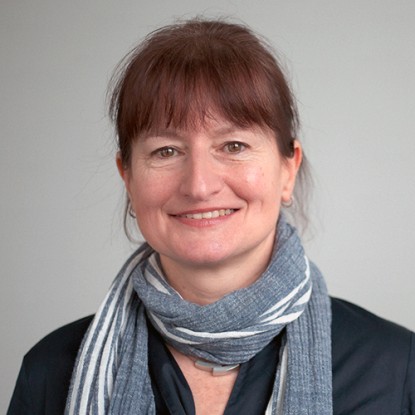 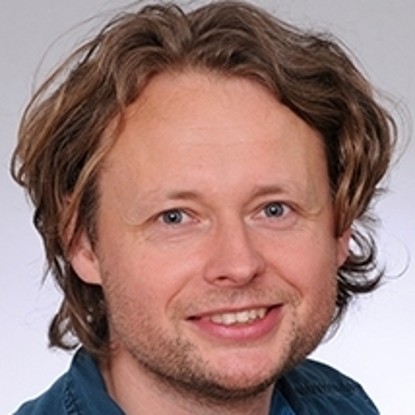